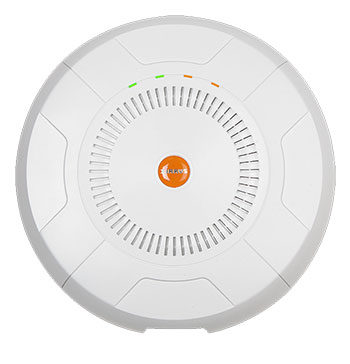 Sorry, this product is no longer available, replaced by the Xirrus XV2-2 Access Point.

Sorry, this product is no longer available, please contact us for a replacement.

The XR-620 provides an economical solution for deploying an 802.11ac wireless network. With a 2x2 radio design that provides twice the performance of 3x3 802.11n, the XR-620 delivers uncompromising performance with a powerful integrated controller, application-level intelligence, automated provisioning, and cloud management – all in one low cost platform.

The XR-620 is the ideal solution for delivering robust high speed wireless across a wide variety of use cases. The 2x2 MIMO technology makes this AP a perfect solution for environments where users predominantly connect to wireless using tablets and smart phones which utilize 1x1 and 2x2 antenna technologies. Example applications for the XR-620 include BYOD environments, hotel rooms, hospital rooms, health clinics, retail areas and similar.


Fastest and Most Reliable Performance

Cambium Network Xirrus delivers holistic application visibility based on Deep Packet Inspection (DPI) technology and provides predictable application performance even under network load by controlling up to 1,300 applications at the network edge. Applications or groups of applications can be allowed, blocked or throttled and policies can be schedule at specific times of days or day of week.

Cambium Network Xirrus Access Points include Bonjour Director, which lets Apple devices easily access Apple services from across the network, and Guest Access, which provides secure access to guests via self-provisioning with optional sponsor workflow or through a non-IT guest ambassador. Guests can also use social media credentials to login or receive passwords by SMS or email.

With its 2.4GHz and 5GHz radios (both software programmable to either band), the XR-620 will help you easily make the transition to a 5GHz centric network, when you are ready.

Extend Apple Bonjour protocols across Layer 3 boundaries for simple setup and configuration of commonly used shared Apple services such as Airplay and Airprint. 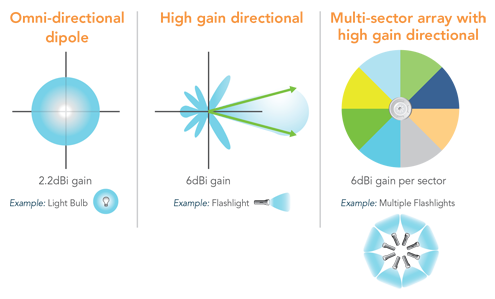